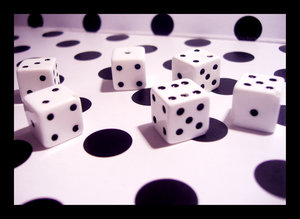 Is investing in the stock market a form of gambling???